This was our first trip to Maui. When we arrived we hired a car which took over an hour standing in a line at Budget to collect our pre-booked car. Then we started the drive to Lahaina where we were to stay and found ourselves in a major traffic jam. Single lane bumper to bumper all the way. If no traffic the trip should take 35 mins but due to traffic can take about 2 hours.
When we arrived at the hotel we were a little concerned as it appeared very old, dated and in desperate need of an update. This hotel was not cheap by any means so we expected a little better.

After we checked in at Kaanapali Beach Club we were ushered to the concierge desk for a ‘welcome’ but found ourselves stuck in the middle of a very hard sell. The Concierge basically highjacked us as he wanted to sell us tours and to sign us up for a real estate buying session. Neither of which we were interested in, especially as we had just sat in traffic for 2 hours!

The apartment was clean and spacious and did meet our needs but the furniture etc need updating as it was rather outdated. The resort pool is lovely. The food you can buy on site is great. The bar is located with a water view, so that was nice.

We had two days of light rain which limits your activities as there is not much to do when it rains. Also, the majority of the resort lifts do not work when it is raining. Which meant a long wait. And the roof in the corridor outside our apartment leaked so there was buckets and towels all on the ground.

Unfortunately, the beach was washed away with virtually no sand left due to erosion. You had to drive further up the coast to find sand to lay on. This was disappointing as the photos I had seen of Maui showed lovely beaches.

The Kaanapali Beach Club Concierge called again at 8am 2 days after our arrival to try to sell us real estate again and to ask why we had not come down and booked any tours. We were most annoyed by this as we were on holiday. If we wanted to buy real estate we would not do it when we were on holiday trying to relax.

On the last day of our stay, I received a text from my bank notifying me that a $3000 charge had been rejected from my credit card as it exceeded my daily limit. This was most distressing as I had no idea what this could be and thought that perhaps my card had been hacked.

Upon returning home I contacted my bank only to be told it was the Kaanapali Beach Hotel trying to charge me. This was ridiculous as I had paid for my accommodation in full before arriving and upon departure, I had paid for the couple of small charges I had charged back to our room.

After a conversation with the resort, I discovered that the staff had placed my credit card authorisation in the safe when I checked in and someone else thought it had not been done. They could not explain why it was such a large amount or why they had not spoken to me about this as we were still at the resort when they tried to charge my credit card.

Would I stay at Kaanapali Beach Club again? No. Too much hassle, the decor is old, systems and processes do not work. 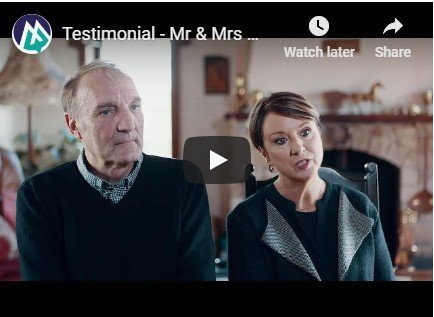